13. AI image synthesis and the question of artistic identity

Synthetic media (art, design, music, writing, etc. synthesized by neural networks) challenges our ideas and art and creativity in more ways than one. In this note I will briefly discuss one such challenge. Traditionally artists, writers, composers, photographers, filmmakers, choreographers, and other creators we consider to be very successful are identified by their unique "styles." Or, if you don't like this term, you can use instead  "artistic language" or simply "form" (vs. "content").

Of course, some variation within a single style/idiom was allowed -  as long as the creator's works still separated her/him from others. The creator could also change their style over time multiple time (e.g. Picasso) - but also only long as each style was unique in relation to others working in a given artistic field.

Synthetic media challenges this fundamental assumption. Tools and models such as Midjourney, Stable Diffusion, gpt-3, Jasper AI and dozens of others allow us to equally easily generate media in hundreds of styles. With AI image synthesis tools, you simply include phrases ‘in the style of X” or “by X.” The attached images show selected examples of names of well-known artists, illustrators, designers, architects, fashion designers which you can use as such “X.” AI writing tools can similarly simulate writing styles of numerous well-known writers.

This challenges our fundamental assumption that an artist needs to have her unique style / aesthetics / artistic language. I can use a single prompt in Midjourney and generate the image with the same content in numerous different styles. And I can also create new styles by mixing various names, references to different media, and by adding other terms to my prompts.

Given this, why do I need to choose a single style / aesthetics / form and stick to it? In my artistic daily experiments with Midjourney for the last six months, I used a number of very different styles. I like them, and I don’t want to force myself to choose only one.

If a creator does not need to develop her unique style anymore, how would she separate herself from other creators? You maybe tempted to say: art is not just about style / style / aesthetics / artistic language, it is about ideas and concepts. This is certainly true - but at least historically, successful creators combined particular content and particular “form” - and in fact, form often was more important. Imagine if Bosh painted his “content” in a common style of his contemporaries. He would be much less interesting.

If we look at the histories of human culture, the diversity of styles was much larger than the diversity of content. Classical European art of 17th-18th centuries is a perfect example here. A small number of content “templates” (i.e. genres) such as scenes from the Bible, a portrait, a still-life, and a few types of landscapes and a few others are repeated endless. Most of famous artists did not introduce some new content types. Instead they worked in existing genres and innovated stylistically. Modernist revolution (1870-1930) followed similar pattern. Paul Cézanne does not invent new genres of art. His subjects are very commonplace - a still-life, a portrait, a landscape. What he does invent is a new way of seeing such subjects.

So what will creators do now? Will they use synthetic media tools in the same way as all previous creative tools? I.e., despite endless possibilities for style variation available, they would choose particular ones and only use them? Or will our understanding of uniqueness and creative identity change in some fundamental ways?

From my response to a comment below: What about post-modern ? How does this relates to my argument? "Note that famous post-modern artists still often had consistent styles. For example, Warhol famous prints have similar compositions and visual aesthetics. But some artists did became famous not via a style of conjecture but a procedure (e.g, Cindy Sherman and other “picture” appropriation artists of her generation.)  So maybe we will see more use of such ew "procedures" in the future - although it’s not easy to invent new ones.

From my other later comment below - "Can computer really learn somebody artistic language so easily? I often say no, because in best human art form and content cant be separated. So for example, van Gogh does not have a "style" which can be used as a filter on any new content. His brushstrokes change depending on what he is painting. But it can be only a matter of time before this is also simulated."

Examples of styles Midjourney can generate: 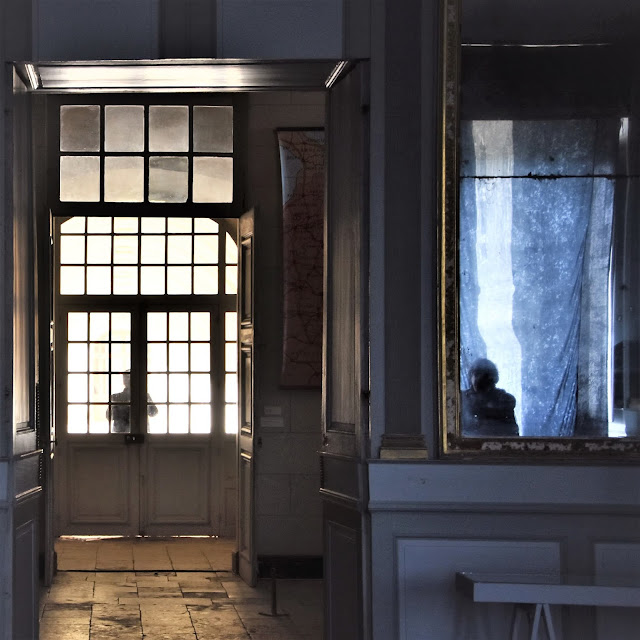